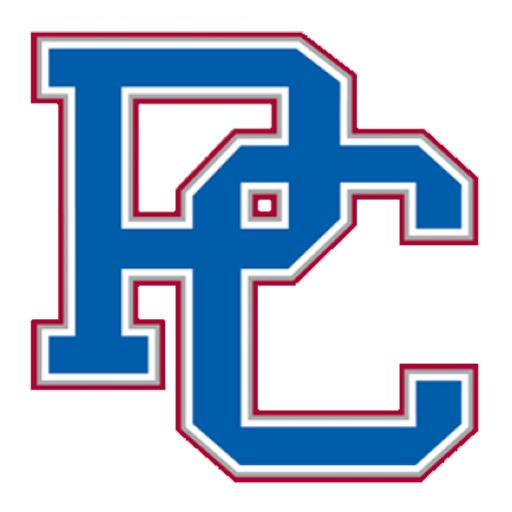 It isn’t typical for a student-athlete to have their first cross country meet be the Conference Championship.

Or doing that just three months after ankle surgery.

But then, my journey to becoming a Division I athlete wasn’t a typical one, either. I mean, I didn’t even do cross country or track in high school. I just randomly decided I was going to try a 5K on my own one day—little did I know where this would take me.

So, in a way, it’s just all very fitting.

Running sort of became my thing during quarantine in 2020. Whenever I needed to clear my mind, I’d go out for a run and instantly feel so much better. It was an outlet for me to cope with everything going on in life.

One day, I was talking to my mom about it and told her, “Maybe I should try cross country in college.”

Frankly, it was a shot in the dark, considering I didn’t really have any experience whatsoever. But my mind was kind of made up.

And since I was already admitted to Presbyterian College as a regular student, I just decided to send an email to Coach GJ Hudgens.

If I’m being completely honest, I wasn’t really expecting much from that email. Coach Hudgens could have just as easily skimmed it over and went about his day without ever responding. I knew the odds were definitely against me.

But with that said, the worst thing that could have happened was him saying no, right?

If he said no, I could have walked away knowing I tried. I wouldn’t have to carry around a bunch of what-ifs for the rest of my life. But to my surprise, he actually responded and agreed to a phone call.

I was so shocked.

It’s hard to put into words what I was feeling in that moment. Before sending that email, I was only running random 5Ks, and now, I was talking to the head cross country coach at PC about an opportunity to possibly walk on.

Of course, I didn’t really know what would come of it all.

He was offering me a chance to be part of the team, but it was up to me to make the most of it.

In July 2020, in preparation for my first collegiate season with PC, I was out on a run when I suddenly rolled my ankle. When it first happened, I didn’t pay too much attention. It was just one of those situations where I thought I tweaked it and would be back on my feet in no time.

But “no time” turned into a few days, and my ankle still wasn’t getting any better. It was actually getting worse.

So, I finally decided to go see a doctor and get an x-ray. I was told it was a stress fracture, and that they’d put me in a walking boot for eight weeks and see if it improved.

At that point, I was bummed out because I knew it would impact my college start — something I was very much looking forward to.

But little did I know, this was just the beginning.

Eight weeks came and went, but my ankle didn’t get better. Actually, it got worse and worse.

So, I decided to get a second opinion. This time, I was diagnosed with tendonitis, and believe me, we tried everything—rest, physical therapy, and all sorts of things to help with the healing.

But it was a waste. My ankle still wasn’t getting any better.

By that point, I was pretty devastated by all of it. You just get to a point where you’re desperate for answers. Why couldn’t anyone figure out what was wrong with me?

The third time had to be the charm, right? That was my hope when getting a third opinion.

This time, they actually found a torn tendon in my ankle that required surgery. Not only did I tear a tendon, but because I was in a boot for so long, I developed muscular bone spurs and a ball of scar tissue the size of a golf ball.

I guess that explained the incredible pain I was in.

But through it all, the hardest part was being away from the team. I couldn’t do any sort of athletic activity, and I felt like I was letting Coach down, you know?

He took a chance on me by putting me on the team with no experience, and there I was not being able to do anything.

It was literally the hardest thing I’ve ever been through.

But through it all, the hardest part was being away from the team. I couldn't do any sort of athletic activity, and I felt like I was letting Coach down, you know? He took a chance on me by putting me on the team with no experience, and there I was not being able to do anything. It was literally the hardest thing I've ever been through.

The third time is the charm

I put all of my faith in that surgery. I wanted to go back out there so badly that this just couldn’t go wrong, you know?

Almost seven months after initially spraining my ankle, I was finally cleared to start running again.

It was such a huge weight lifted off my chest to be back out there with the team. I’d finally have my chance to prove Coach made the right choice by giving me an opportunity.

About two weeks after getting cleared from surgery, we had the Big South Conference Championship, which is the biggest meet of the season.

It’s crazy to think that was actually my first official cross country race.

Things just sort of fell into place that way.

I obviously wasn’t expecting much out of that first meet. I mean, there I was competing for the first time and coming off ankle surgery. It wasn’t hard to temper my expectations.

And yet, somehow—someway—I ended up setting a new personal record for a 5K time with approximately a 4.5-minute improvement. Nothing can really describe the feeling after an achievement like that one.

I just felt like I had a lot to prove coming into that competition—to Coach, my teammates, and anyone that ever believed in me. I wanted that PR more than anything because I didn’t know if it was going to be the last race of the season for me. I mean, so much had already happened.

I refused to take that moment for granted.

I planned on going out there and just going for it all, you know. But I never expected to hit a new PR. I couldn’t believe it then, and I still can’t believe it now.

And frankly, I contribute all of it to my support system. My team is basically my family, and they helped me and pushed me every single day.

I’ve never experienced anything like what I’ve found here at PC. There was a time when I didn’t have that support system, and it really affected my mental health. But everything changed the moment I walked onto this campus.

It all fell into place when I found a coach and a team that truly wanted me to succeed. It made such a massive difference. I can’t really put it into words.

My goal is to do whatever I can to pay it forward now, whether that’s helping others like me walk onto the team or getting my family to cook pre-meet meals.

I’m also advocating for a track at PC for cross country.

I presented a speech on the topic in my public speaking class, and Coach Hudgens actually suggested I give it again in front of the President of PC, Dr. Matthew vandenBerg. I’m excited about it, even though I don’t know when it’s happening.

Either way, I just want to give back to the school that gave me everything. I love PC so much and couldn’t imagine being anywhere else. 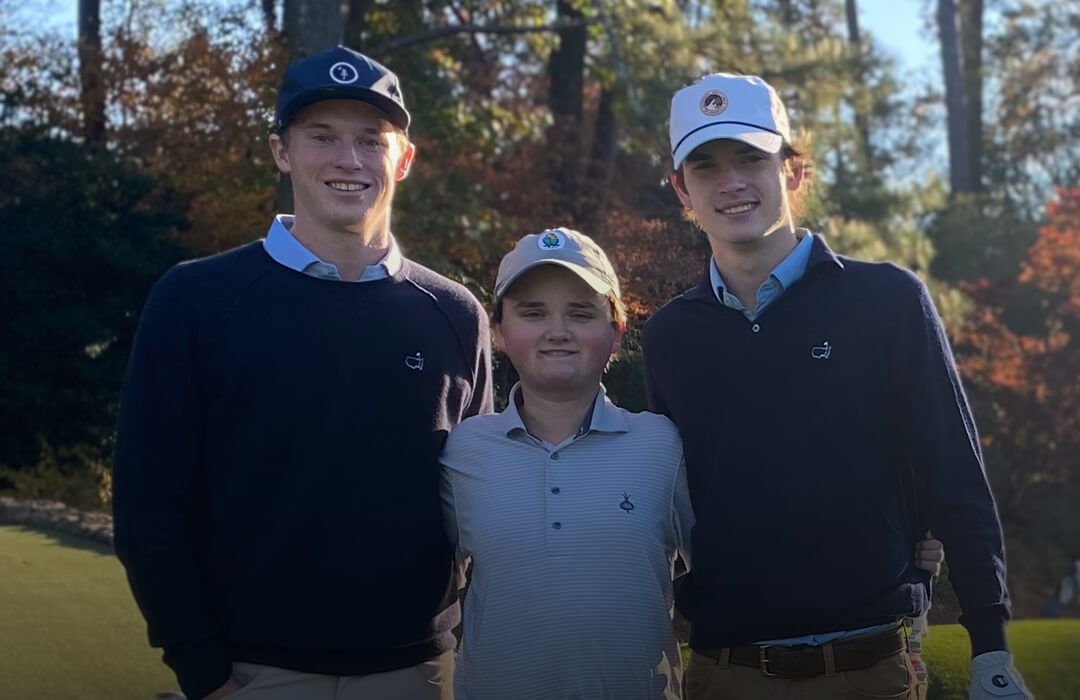 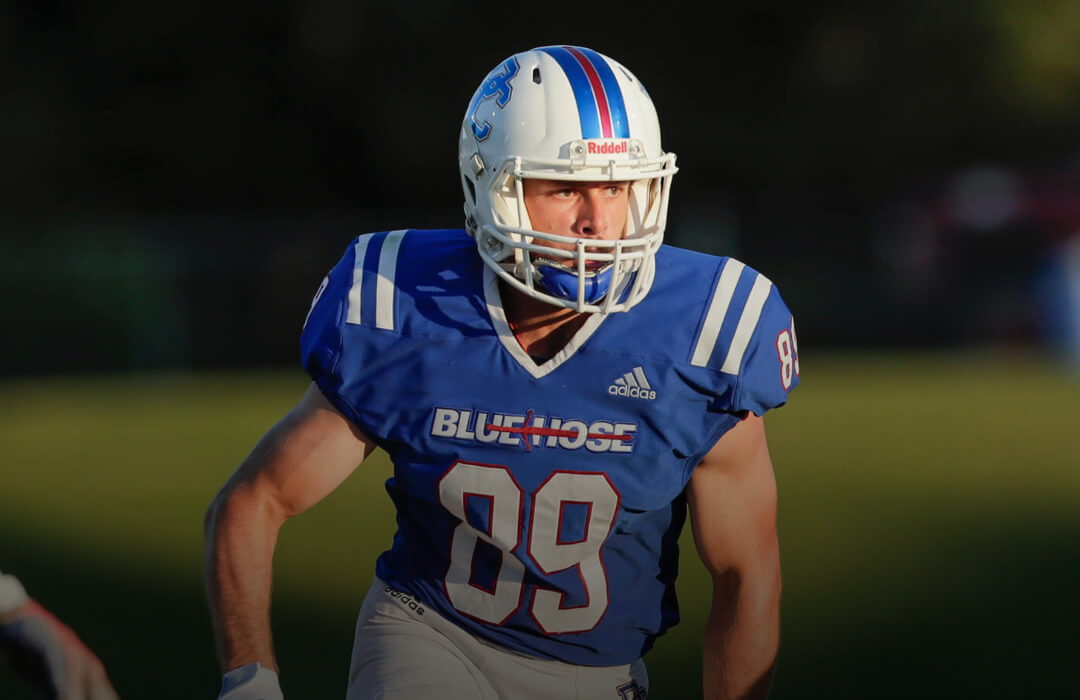 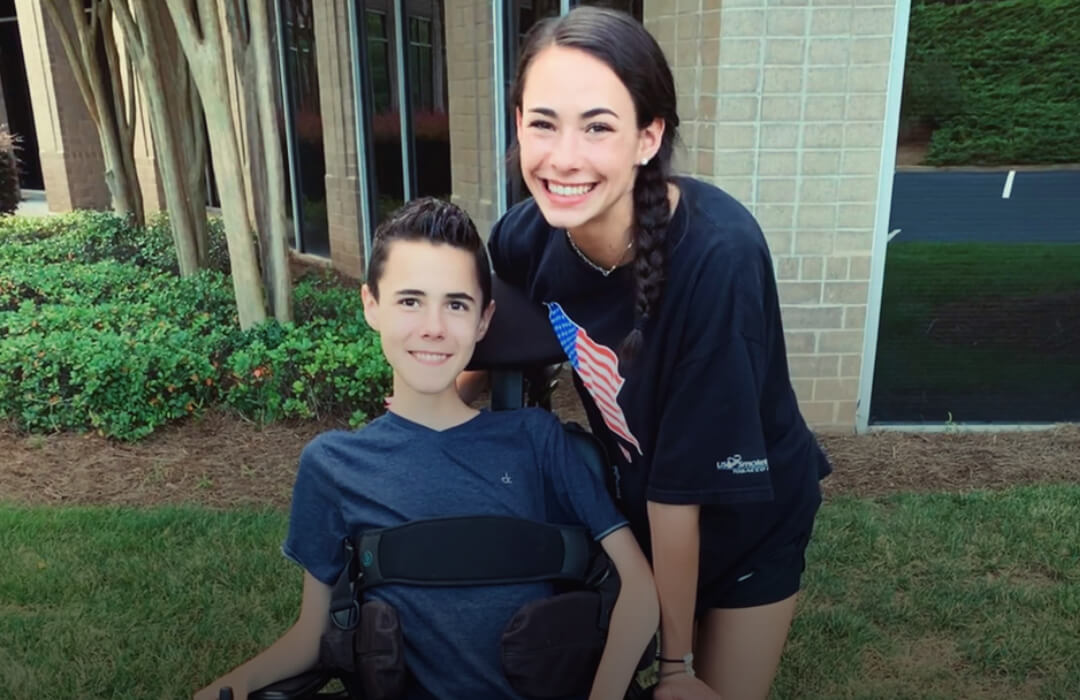